The Earth is big and it is a world where wonders abound! The Prodding Child ventures into our world and beyond at Instagram.com/theproddingchild 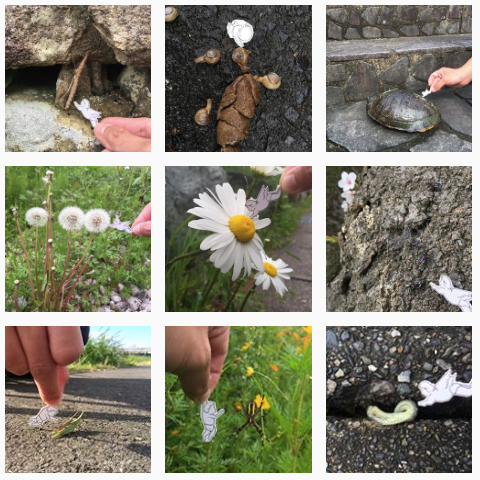 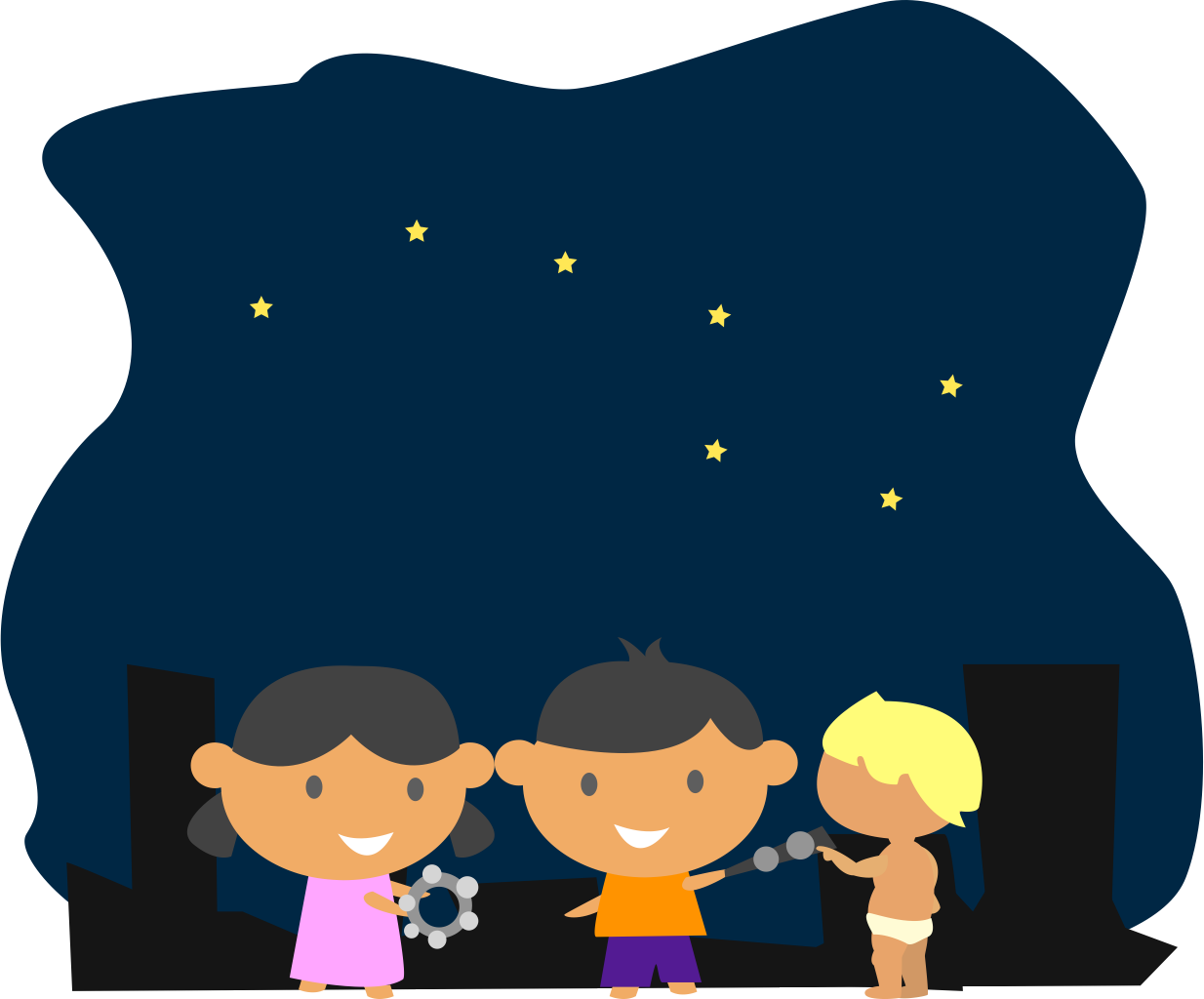 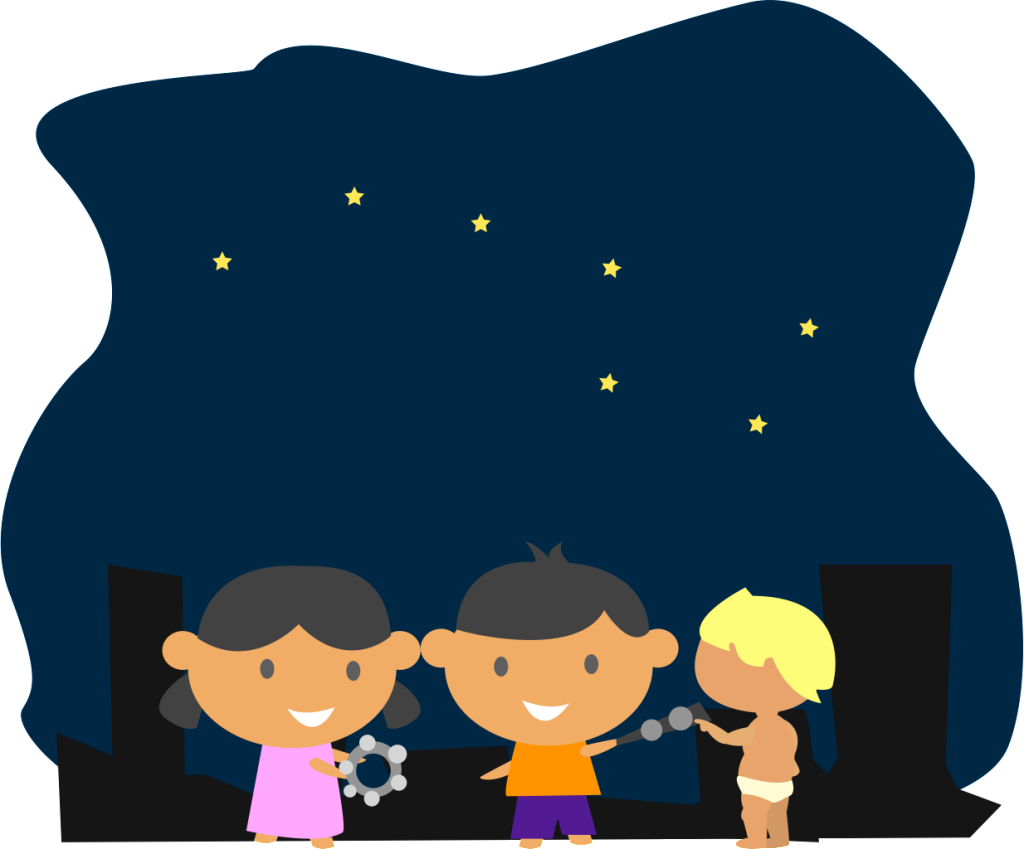 Do you always make your own musical instrument when you go Christmas Carolling?

Some people did not want to give the children anything and just told them to ‘come back on Christmas Day’ but as they went from street to street singing songs and bringing cheer, people gave them candies, food and coins which made their pockets really heavy. 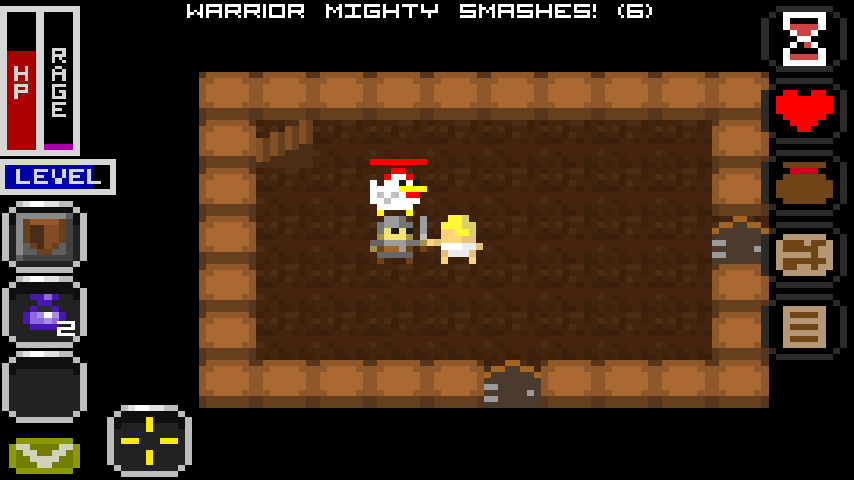 One day, the prodding child was playing the video game The Legends of Yore. After a few hours of playing when his game character ingested a mysterious  glass of cold milk tea he was mysteriously placed into the game. He did not know what to do so he asked his game character if he could adventure with him. The game character, which was a Warrior class hero, agreed! and so their adventure started.

Don’t adventurers know that Slimes like you are gentle creatures? 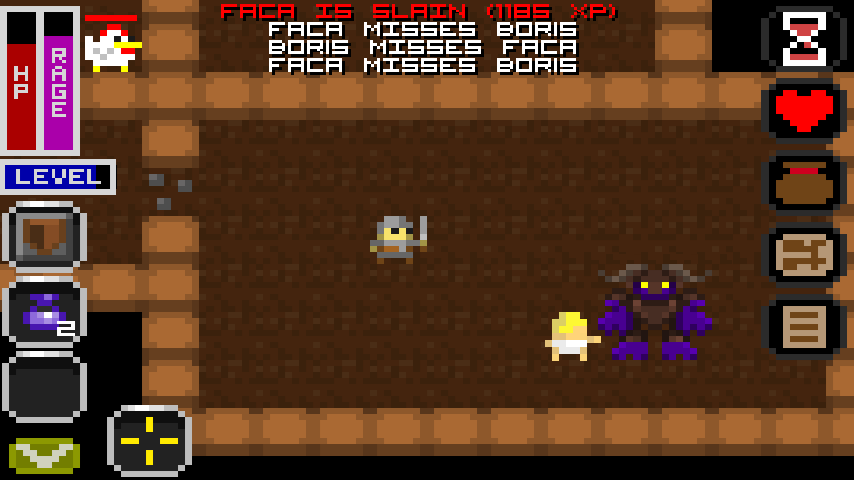 This happened in another universe, where there is another version of the Earth. The prodding child was there and was on the hand of the Tree God. It was night time and Orion’s belt is visible from a distance. The Tree God hand one hand holding the child and on the other hand burst forth leaves from its fingers forming a small tree. The Tree God took prodding child around the earth on a floating piece of land and showcased the beauty of its creation. The child asked the God a question. 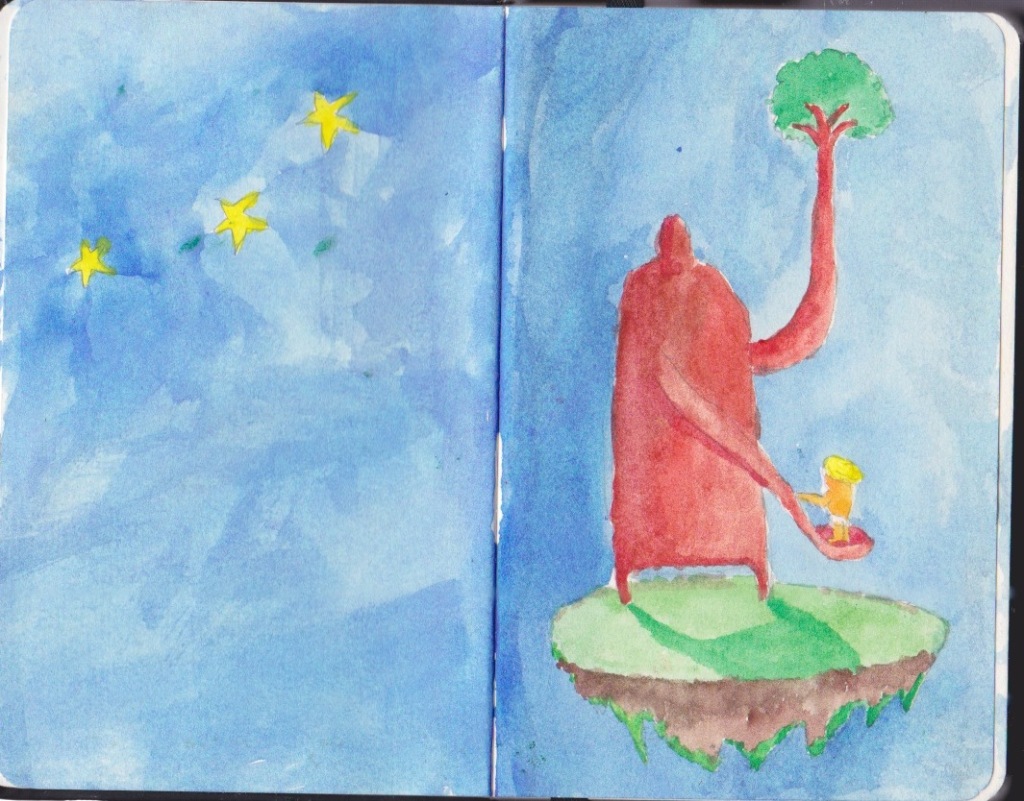 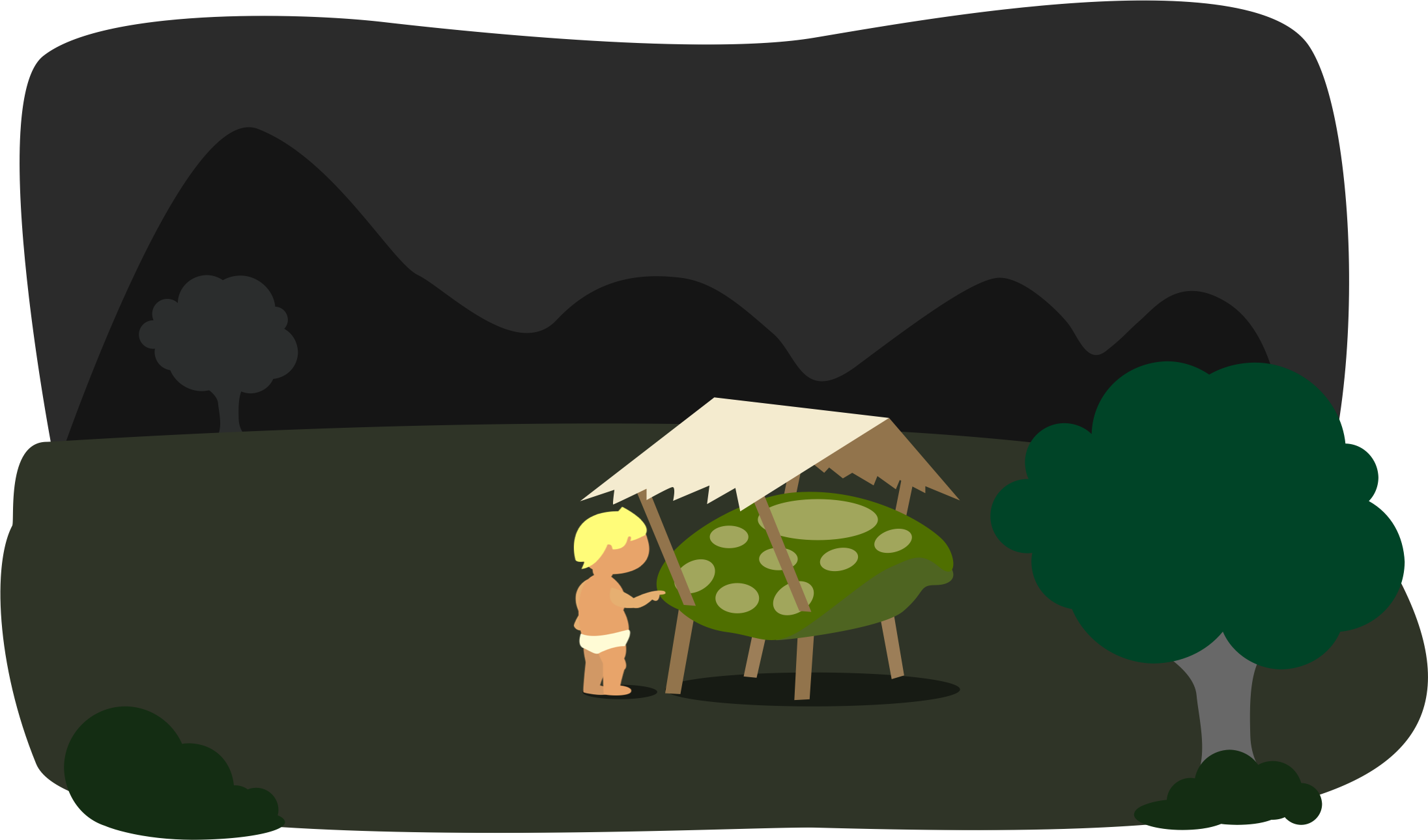 One night the child went out for a walk to the mountains, when he came to an open field, there was a house that was made from an empty turtle shell, he called out from afar but there was no answer, so the child came over and knocked on the shell. 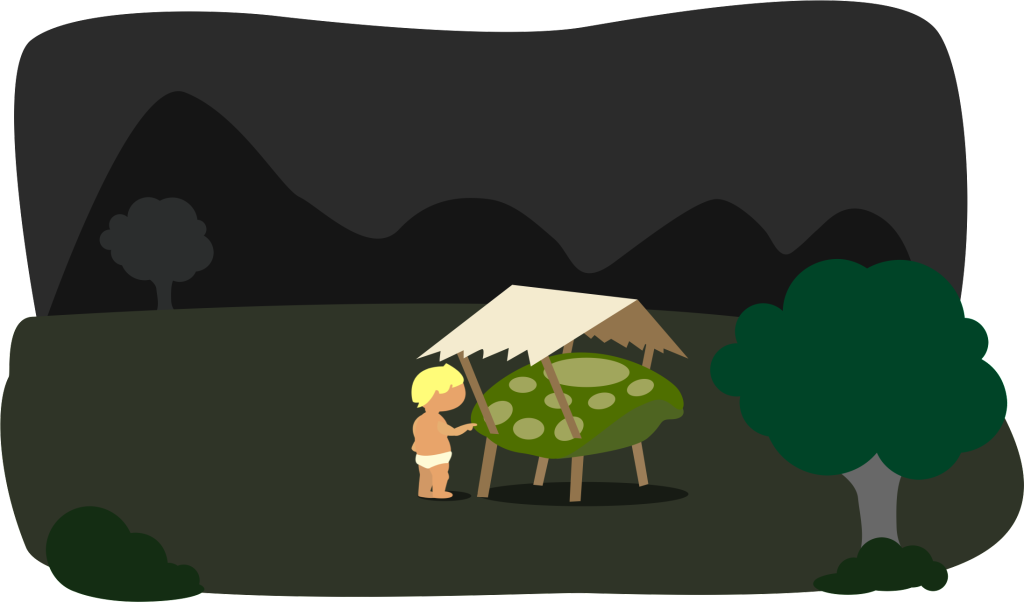 If you want to know more about the house, visit the visayan language site: http://www.huni-huni.com/content/nganong-gidaladala-ni-bao-ang-iyang-balay/

Category: The Prodding Child
Teaching Materials
Free flashcards
Free worksheets
Recommended songs
Recommended stories
Suggested activities
Browse all teaching materials
Like Us on Facebook
If you have downloaded or used any of our free materials, please let us know by liking our Facebook page. Thank you.
Twitter