We will release our very first e-book about the adventures of The Prodding Child soon. In order for you to appreciate it better, here’s what the character signifies and how we came up with the idea. 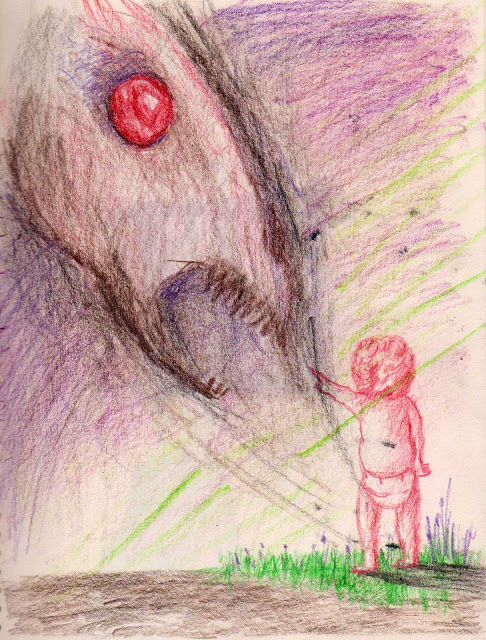 Can you imagine a world without questions?

When you face something weird, huge or new, the first thing you do is you perceive it with your senses. If you see an aggressive anaconda in a swamp or a sleeping bear in the woods for the first time, you’ll most likely get scared and run away from it. During your first encounter with the stinky durian fruit or nauseating cat’s waste, you must have covered your nose right away. If you stand close to someone who unexpectedly hits a giant gong, you’ll definitely cover your ears to protect them. However, if there’s nothing wrong with a new thing’s sight, sound or smell, what would you do next to know it further? 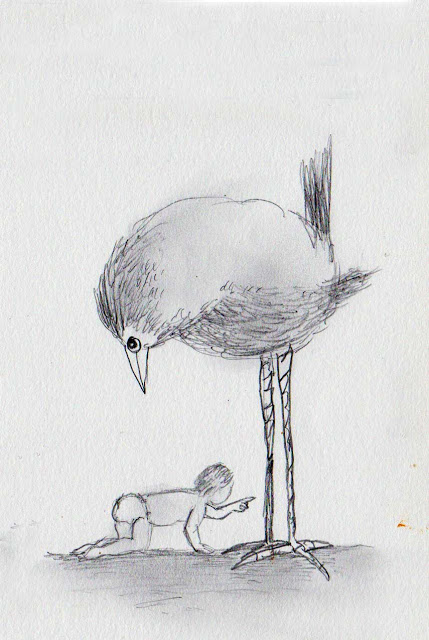 A prod is a symbol of curiosity. It is a behavior we frequently observe in babies, toddlers and kids. New to the world full of natural wonders and man’s inventions, children prod anything that tickles their interest — an earthworm on the ground, a Dalmatian’s spot, their own poop, a socket on the wall, a spinning electric fan, a bubble blown into the air, mommy’s bright red lipstick on the dresser, the most recent game app on a Smartphone, etc. They poke, touch and feel it until they realize it can hurt their finger, bring a giddy feeling, or lead them to more discoveries.

Given the human tendencies above, it’s a no-brainer to figure out that The Prodding Child symbolizes a kid’s innate desire for awareness as well as adult’s sense of inquisitiveness. We always have silly, factual, rhetorical, or philosophical questions that we either bring up publicly or dismiss into oblivion. This need and craving for learning have been proven over time — from the breakthrough of crayons to Google’s advance search features. And despite these scholastic (and technological) milestones, there are still questions. There will always be because asking is a part of our way of life.

How TLS Came Up with The Prodding Child

The Prodding Child is a serendipitous concept taken from the random doodles of Dan, the illustrator of this website. While flipping the pages of his sketchbook one day, he noticed the presence of a baby in diaper prodding monsters, aliens, and other peculiar imagined creatures. This observation has paved way for other creative ideas.

He published his sketches on his blog under “The Prodding Child” category. If you browse from the first post, you’ll notice that at first, the child keeps a distance from the creature in the scene. In the succeeding posts, the gap becomes shorter and shorter until the child eventually acquires enough courage for a nudge.

The most recent idea is the Halloween interactive electronic and coloring book entitled “On a Full Moon.” We will self-publish it, and it will be released in a few days, a couple of weeks before Halloween. It’s something teachers can share to their class and parents can read to their kids. Excited? Don’t worry; we’ll give you a glimpse about it on our next blog post.

Can you imagine a world without questions? Yes, and it’s boring.

Categories: The Learning Site, The Prodding Child
Teaching Materials
Free flashcards
Free worksheets
Recommended songs
Recommended stories
Suggested activities
Browse all teaching materials
Recent Posts
Categories
Archives
Like Us on Facebook
If you have downloaded or used any of our free materials, please let us know by liking our Facebook page. Thank you.
Twitter